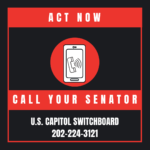 The House passed the American Rescue Plan with the Butch Lewis Emergency Pension Plan Relief Act of 2021. Now, we need to make sure the Senate finishes the job. Call your Senators and demand that they vote to secure our pensions and pass critical relief for all working people. You will either reach a staff […] 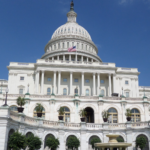 Huge news: Over the past few days, our campaign for pension relief has made massive gains and now we are only 1 step away! Last Friday, the House of Representatives passed the COVID relief package including the Butch-Lewis Emergency Pension Plan Relief Act. On Monday, the Senate parliamentarian ruled that funding to shore up union […] 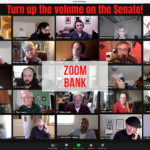 Across the country, AFM members have been emailing Senators calling for the Emergency Pension Relief Act to be included in the upcoming Budget Reconciliation Package. We need your help in protecting our retirement and the retirement of tens of thousands of our fellow musicians! Can you sign up to call AFM members in targeted states […]

Last month, we recognized that we now have the best opportunity in years to win much needed relief for our AFM pension plan by passing the Emergency Pension Plan Relief Act of 2021. This bill outlines solutions to solve overriding shortcomings in our nation’s multiemployer pension crisis and put our AFM-EPF pension plan back on […] 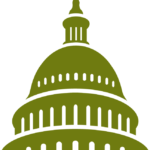 Our AFM-EPF pension plan is one of over 100 multiemployer union pensions in critical status because of aging demographics, declining participation, and reduced contributions. But now, if we all stand together in unison as AFM members, we can change that. The Emergency Pension Plan Relief Act of 2021 outlines solutions to solve overriding shortcomings in […] 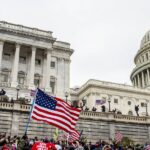 The American Federation of Musicians of the United States and Canada condemns in the strongest terms the mob assault upon the U.S. Capitol Building, which was an attempt to subjugate our democracy and the peaceful and constitutional transfer of power after a lawful presidential election. The attack resulted in desecration, injury, bloodshed, and death in a […] 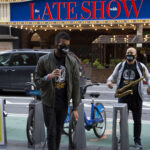 Members of the American Federation of Musicians of the United States and Canada (AFM) who perform in the live television industry have voted to approve a new three-year successor Television Videotape Agreement with CBS, NBC, and ABC. The agreement, ratified on December 23, includes significant improvements, including for the first time—a streaming residual for musicians […] 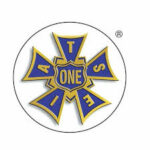 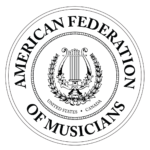 In response to the recent increase in spread associated with the continuing Coronavirus pandemic, the Federation wishes to remind all local officers and AFM members of the availability of limited emergency financial aid through the AFM’s Lester Petrillo Memorial Fund for Disabled Musicians. The Fund was established to assist members-in-good standing who become ill or disabled […] 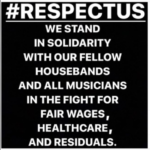 I am pleased to report that after years of false starts, interruptions, and delays, the Federation has reached a three-year deal with CBS, NBC, and ABC for a successor Television Videotape Agreement, subject to ratification. Despite fierce resistance from the networks, we succeeded in obtaining a streaming residual when TV programs are exhibited on advertiser-supported […]