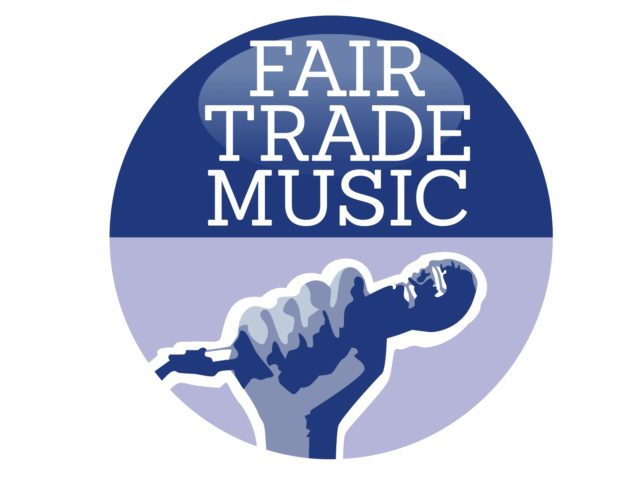 Far too many of us often “pay to play” or play for “zero minus expenses” with venues paying nothing and musicians covering all the costs. Pay often depends on the “take” at the door or proceeds from the bar, but many clubs don’t provide documentation on income or expenses. Without enforceable contracts, transparency or accountability—musicians lose out. Through Fair Trade Music, we organize and win.

Seattle’s Fair Trade Music Campaign is an example of what happens when musicians join together to raise the standard of living for all musicians in their community. Over 25 Seattle area clubs signed a pledge to abide by Fair Trade Music principles. Musician-loading zones were established in the area. The City of Seattle even proclaimed a Fair Trade Music Day in support of a living wage for musicians. Read the report examining the impact of the music industry on the Seattle economy.

Contact us at fairtrademusic@afm.org or 917.229.0267 to learn more about Fair Trade Music in your community.

Why affiliate?
Without signed agreements, transparency or accountability—musicians lose out. By starting a Fair Trade Music chapter, you will be joining with an international and local union that has the tools needed to raise the standards for musicians in your community.

Are musicians ready to adhere to Fair Trade Music guidelines?
Contact AFM Fair Trade at fairtrademusic@afm.org or 917.229.0267 to discuss your concerns.

Are the national templates adaptable and flexible?
Yes! These agreements are designed to suit all local markets while adhering to Fair Trade Music standards. These templates are often just the starting point. Fair Trade Music is musicians throughout North America collaborating to raise standards in our local communities—and standards vary from community to community.

Must musicians be AFM members?
Fair Trade Music is a grassroots campaign raising standards for ALL musicians—union and non-union.