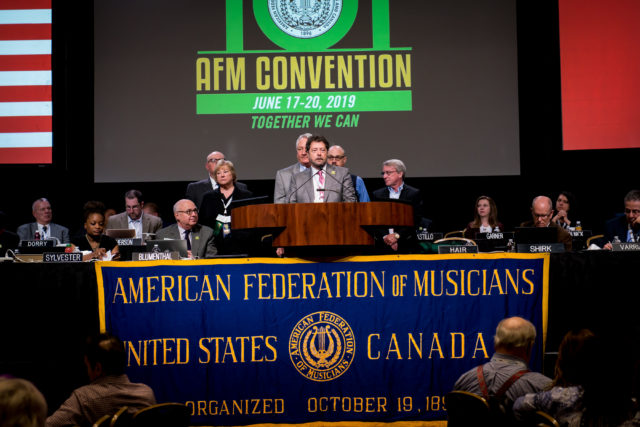 “It’s about sticking together, and protecting each other, because together, we can. That is the meaning of real unionism,” said International President Ray Hair. “That is why this 101st  Convention must be about what we can do together, about remembering who we are, what we did, and what we can be.”